At 8' 11¾" (274 cm) in length, this majestic musical instrument — the pinnacle of concert grands — is the overwhelming choice of the world's greatest pianists and for anyone who demands the highest level of musical expression.

The undisputed champion of the concert stage, the Steinway Model D entered production in 1884 and remains the standard by which all other pianos are judged. Preferred by venerable artists from the 19th century through today, the Model D has come to represent the epitome of musical performance and craftsmanship. The Model D concert grand is the largest grand handcrafted by Steinway.

• World Class Music Library – at the touch of a button listen to thousands of performances from the world’s most renown artists including historic performances by STEINWAY IMMORTALS such as Duke Ellington, Art Tatum and more.

Whoever said “they don’t make them like they used to,” clearly hasn’t been to the Steinway factory in Queens, New York. Here Steinway are still handcrafting with pride - and still making their pianos with the same meticulous care now as they did then; one at a time, applying skills handed down from master to apprentice, from generation to generation.
Brand Profile 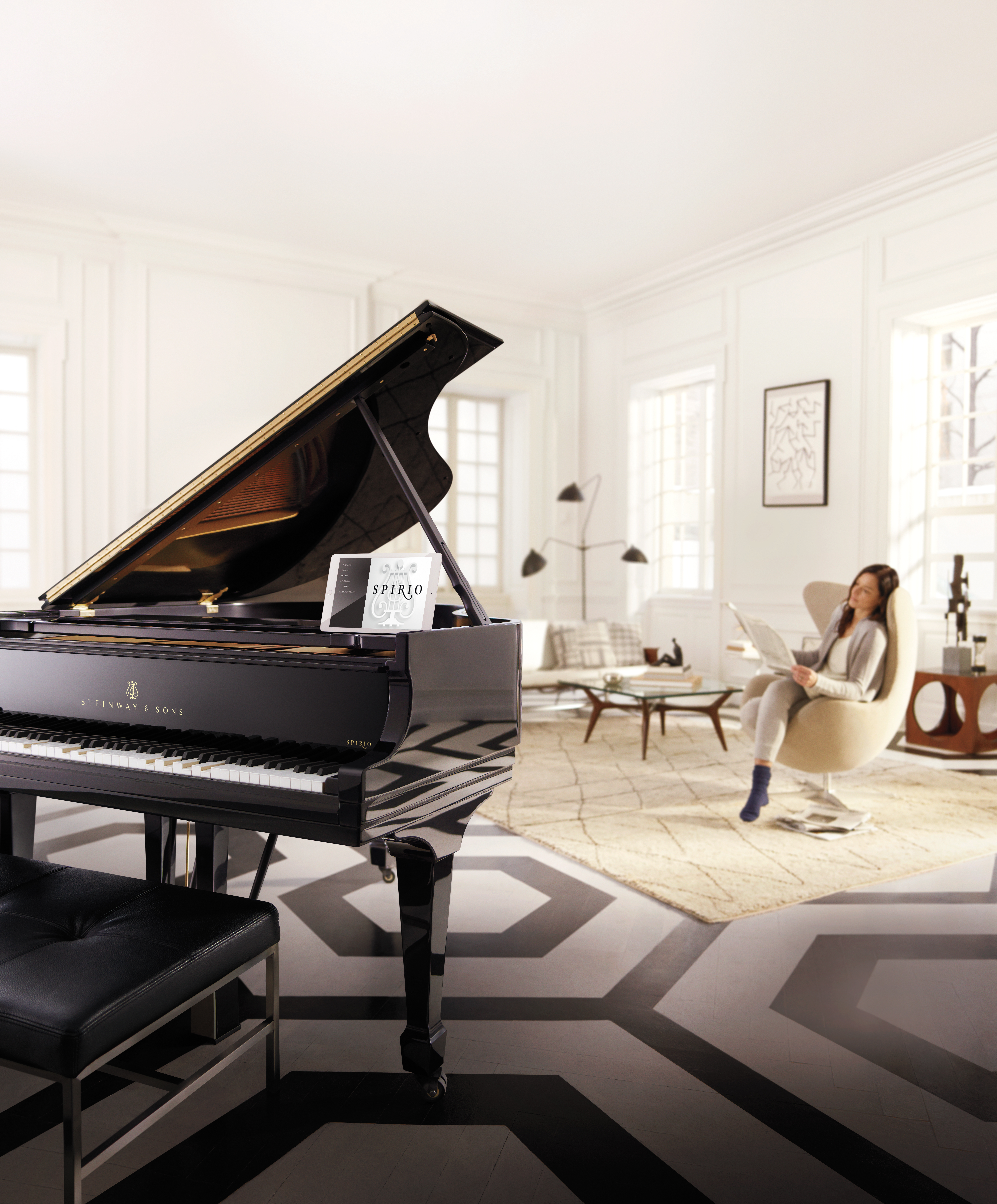