The formula for Child is rich and intoxicating. The uninhibited fragrance is derived from brilliant exotic flowers. Child is a personal fragrance that beautifully retains the quality of understatement. Handcrafted and hand poured in small batches.

An alcohol-free blend of natural and nature-identical perfume essences. Free from Phthalates, Parabens, SLS and Silicone. Please note: This fragrance is not for children.

The enigmatic sensation known as Child Perfume was launched to the world in 1990 by perfumer Susan D. Owens, and the fragrance quickly went from being a "hidden gem" to a world-wide cult beauty staple. A few decades and a devoted celebrity following later, Child still creates a ripple of excitement whenever mentioned - which might be something to do with its reputation as the perfume known to drive men wild.
Brand Profile 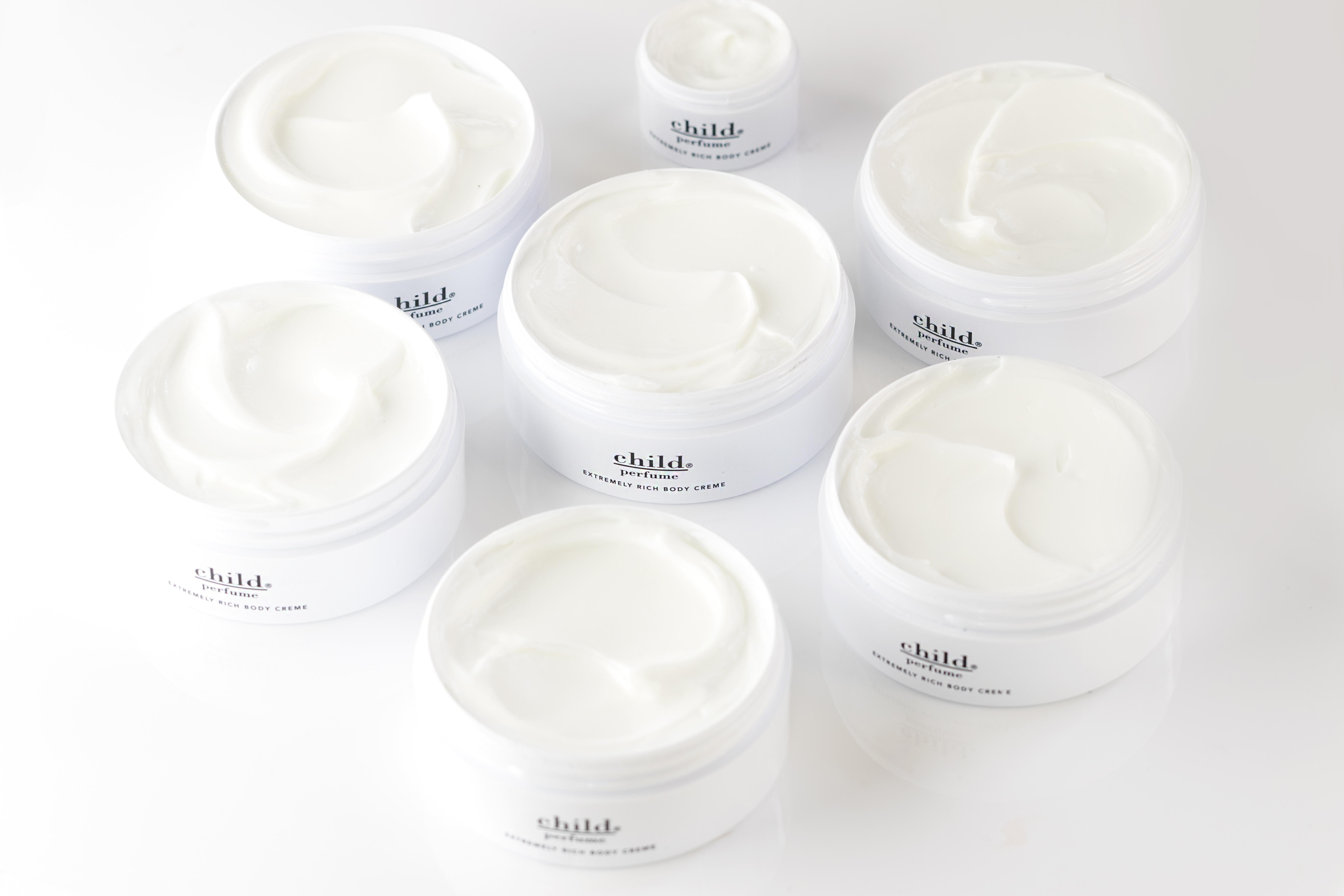 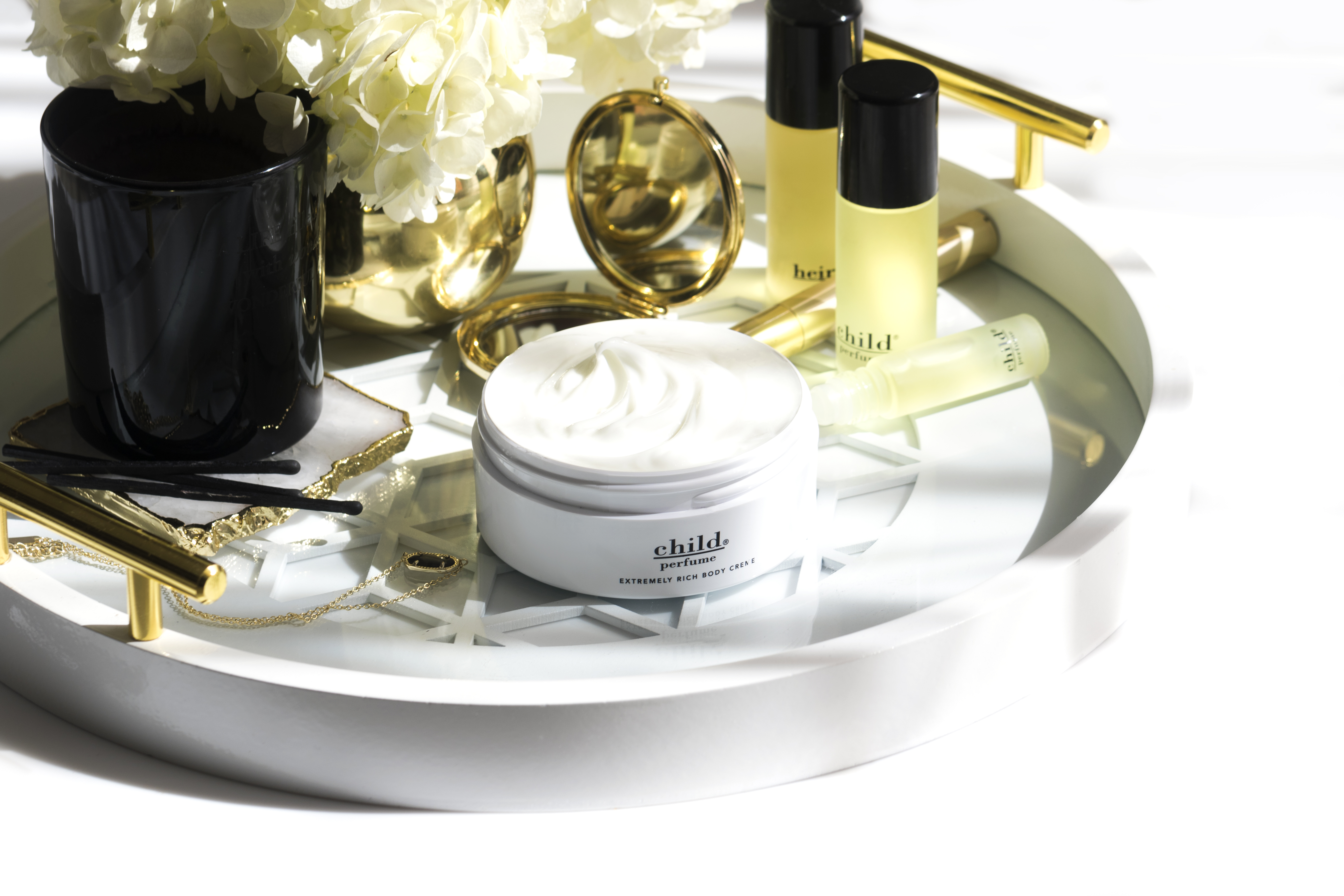