The Mid-Century Modern style has such an enduring place in our hearts, and for good reason. It emerged into the sunlight after the Second World War, at a time when furniture was becoming more than just a practical necessity, and thus is imbued with the excitement of possibility felt across the country at that time. It gave us clean lines, pleasing curves, new materials and designers that became household names. These designers followed a specific approach that believed innovative methods and technologically-advanced materials, such as plastic, were beautiful in their own right and should be celebrated as such. Functionally was crucial, but the inspiration for shape was now coming from the sleek, geometric lines of architecture and beginning to look more like a form of art.

The pre-eminent authority in this particular field is Evan Lobel. Evan has spent the last twenty years promoting important 20th century designers whose originality and exceptional craftsmanship and materials transformed their works into art and, at Lobel Modern in New York, it can be hard to tell what belongs in a home and what should be in a gallery. An hour with Evan and you understand the true importance of the pieces given to us by these artists of functional magnificence. Lobel feels like the custodian; the place to turn when you want to invest in something that will live with you, not only carrying its own unique story but also, in turn, witnessing and elevating yours.

The names within Lobel’s landscape offer furniture designs that are visually stimulating, aesthetically pleasing and inherently useful. Evan holds the keys to some of the finest pieces still in existence by a roll-call of illustrious designers such as Karl Springer, Philip and Kelvin LaVerne and Vladimir Kagan. From the sleek and coolly sexy pieces of Milo Baughman, through Edward Wormley’s fusion of vintage influences and contemporary angular shapes, to the Brutalist-inspired sculpted metal furnishings of Paul Evans - who upholstered Studio 54 - Lobel’s choice of designers are distinguished from others for their ability to continually surprise and delight us with their extraordinary blends of sculpture and design. And, while some of the names will seem unfamiliar, their work stands as the originals of much that we know today; such as Harvey Probber, who pioneered the innovation of modular seating.

Beyond the individual beauty of each designer’s work, Lobel’s hand adds an alchemy of its own – combining pieces in unexpected and powerful edits that bring an additional level of eclectic charm to the visual theatre. Perhaps you know just what you need, or perhaps the idea of incredible American furniture has just reached your radar. Whatever you might need, Evan Lobel will take you on a wonderful journey of experience. Over the last 22 years he has amassed a large following of designer professionals and collectors who appreciate his knowledge and incredible collection of special American 20th century pieces. We are sure you will too.

Not only does Evan Lobel open the door to incredible interior design, but decorating your home with these originals is the ultimate expression of a stylish, sustainable form of recycling! Because both the designers themselves, and Evan in turn, have such a strong commitment to quality and functionality, the pieces robustly hold their integrity and beauty in a way that will bring a depth of cultural and historical importance to any room whilst still looking utterly glamorous – for years to come. 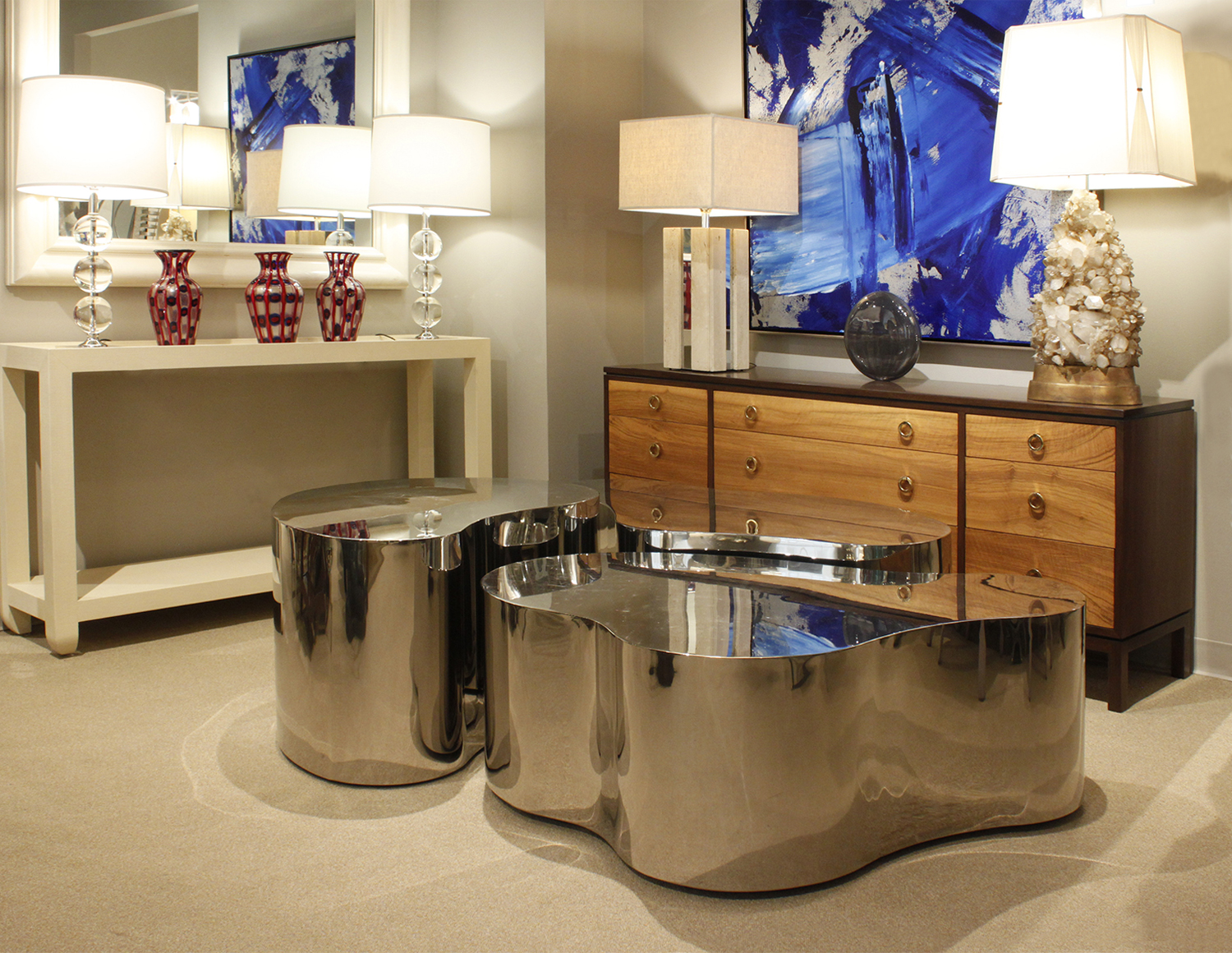 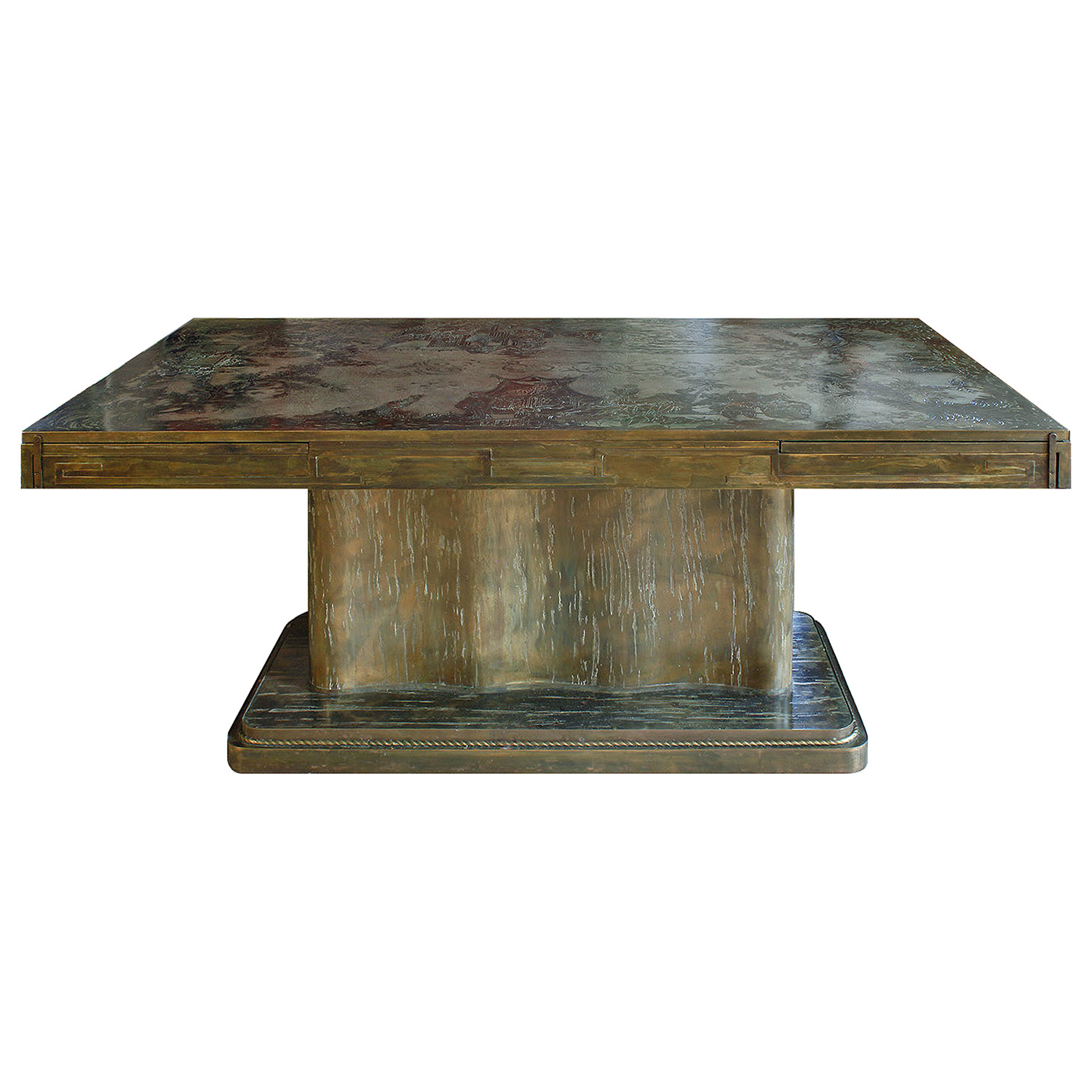 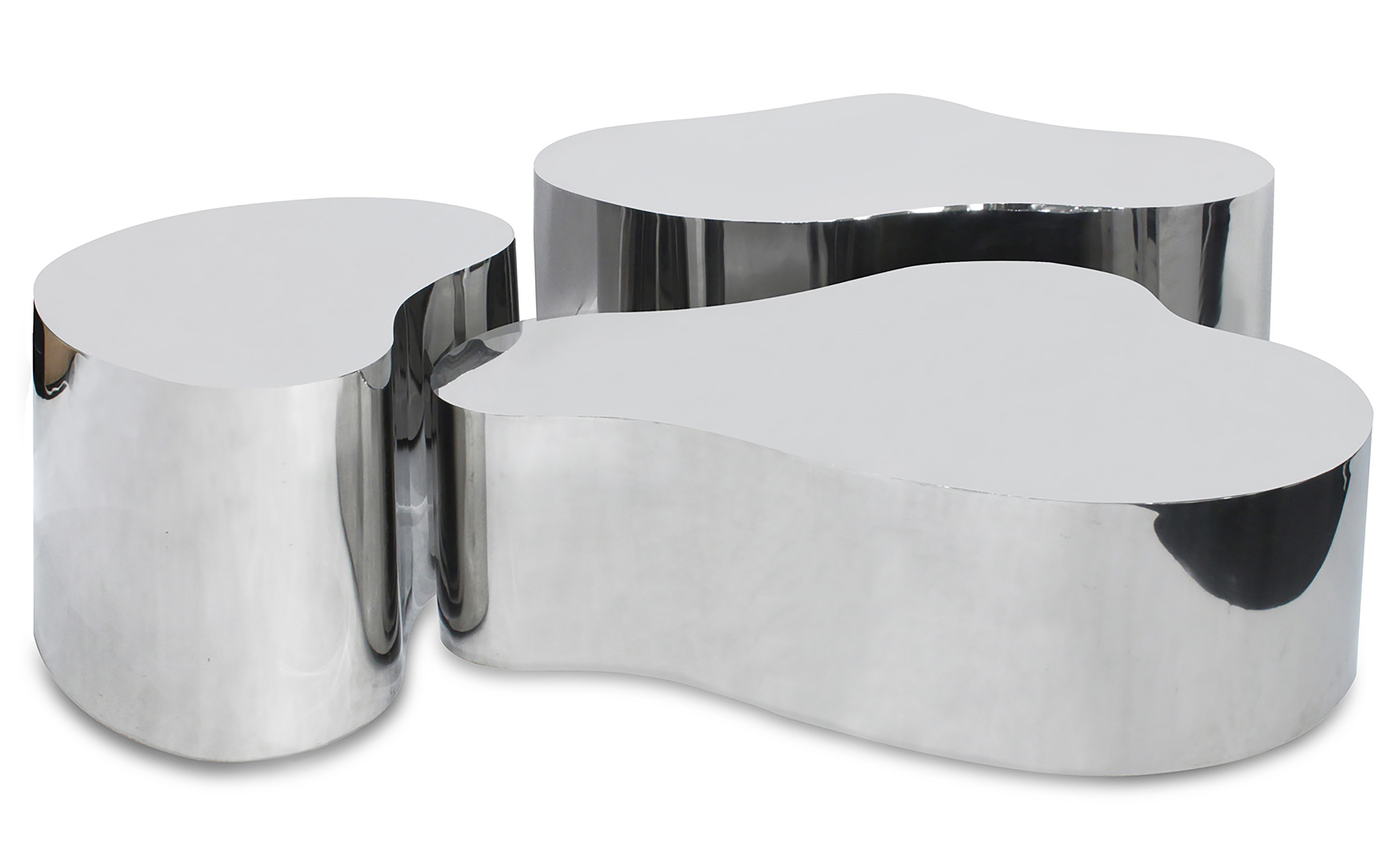